There’s a lot to enjoy in Swansea this February half term.  There’s a new visiting circus slapstick comedy with ‘Cirque Du Hilarious‘; ‘Holiday Camps‘ for kids to learn the sport of triathlon; ‘Animal Antics Hawks‘ at Plantasia to get up close and personal with birds of prey; plus Active Kids with half term activities and great facilities for all the family. 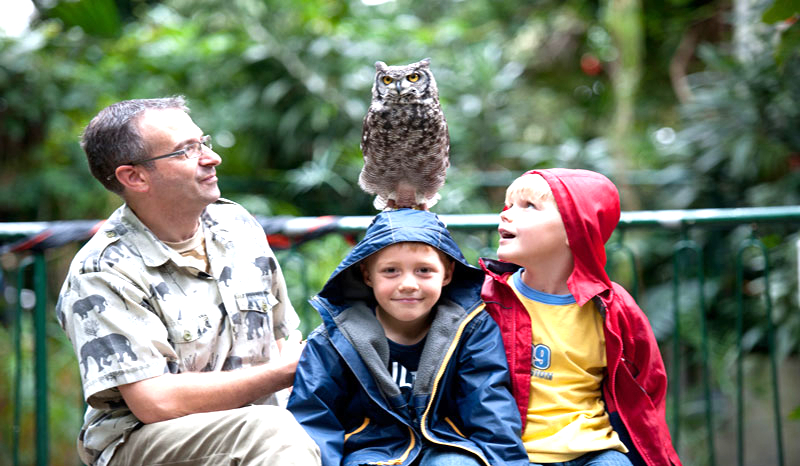 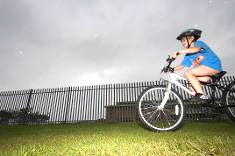 Our triathlon holiday camps are a great way to learn about the sport of triathlon and improve swimming, cycling and running skills in a safe and fun environment.  The programme is packed with every aspect of triathlon to give young people a taste of this exciting sport including swim, cycle and run sessions, with our fun tournament at the end of the week. 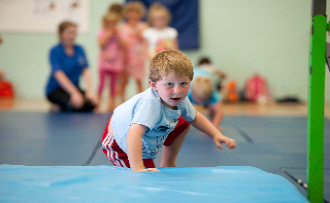 We’ve lots on offer across half term from swimming, football, gymnastics, netball, tennis to roller skating and athletics.  Join our Active Kids scheme for only £15 per month and have unlimited access to pay and play activities during term time.