We’re excited to announce the addition of TWO MAJOR artists to the line-up for Club MTV’s Swansea event.  Sigma and Nero will now be joining the long list of sensational artists descending on Singleton Park this September 24. 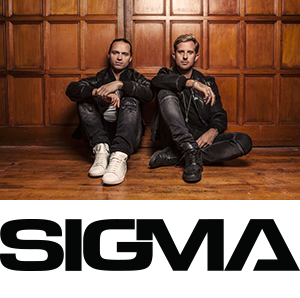 Internationally, multi-platinum selling DJ duo Sigma (aka Cameron Edwards and Joe Lenzie) were the only group in 2014 to have back-to-back UK No.1 singles in the form of ‘Nobody To Love’ and ‘Changing’ (featuring Paloma Faith). With both shifting over 100,000 copies in their first week. Sigma have now sold nearly 2 million singles worldwide in just 12 months, gone Platinum twice in the UK (‘NTL’ and ‘Changing’) and Gold for ‘Changing’ in Germany, and Benelux, and Platinum in Australia and New Zealand (‘NTL’).

Grammy Award-winning, Ivor Novello-nominated trio NERO returned this year with an album that has cemented their reputation as one of Britain’s most exciting bands. It both complements 2012’s Number One album ‘Welcome Reality’ 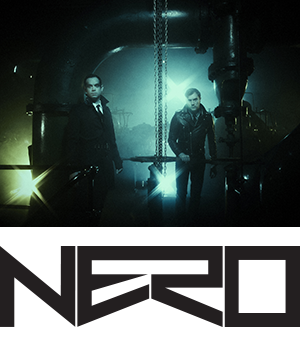 (and attendant hits ‘Me & You’, ‘Guilt’ and the chart-topping smash ‘Promises’) and pushes the band’s apocalyptic and frequently romantic electronic sound further than ever before

The Club MTV concert, featuring seven hours of live music, is being held on Saturday September 24. Swansea Council has worked closely with MTV and the Welsh Government to bring this concert to the city.

Priced at just £15 plus a booking fee, tickets can be purchased on either the Ticketmaster website or from Derricks Music on Oxford Street, Swansea.