SEVEN top chefs and two great days of music, entertainment and food will be transforming the city centre to help celebrate St David’s Day in Swansea this year. 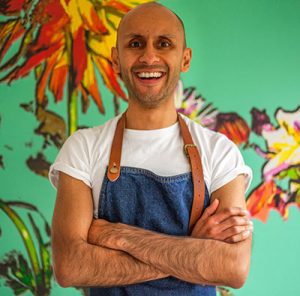 Great British Bake Off star Jon Jenkins, Beach House chef Hywel Griffith, Masterchef Imran Nathoo and BAFTA-nominated chef Anthony Evans will be among the cooking experts showing off their best moves on Oxford Street as part of this year’s Croeso Abertawe event on 1st and 2nd March from 11am – 4pm.

Chef Jon Jenkins won the hearts of millions of viewers in the Great British Bake Off serie s earlier last year, while Imran Nathoo turned heads in the Masterchef 2017 competition. Anthony Evans is a well-known figure in Welsh cooking circles too 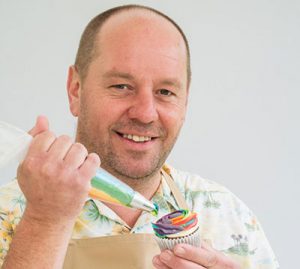 thanks to his BAFTA-nominated cookery programme Stwffio on S4C.

There’ll also be some also great activities for children and anyone wanting to take the plunge into the Welsh language or immerse themselves in Welsh culture will be able to do that in the ‘CWTSH’ marquee, supported by Menter Iaith Abertawe

Robert Francis Davies, Cabinet Member for Investment, Regeneration and Tourism, said: “CroesoAbertawe offers a weekend of diverse entertainment for all the family. It has a proper Welsh 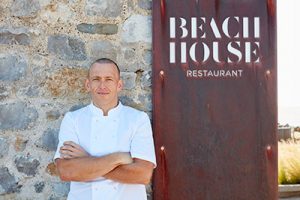 Organised by Swansea Council, there will be stalls along Oxford Street exhibiting food, drink and home-made welsh cakes. Also on the line-up is finalist from the Welsh Factor, Olion, Arwel Lloyd, Ragsy and youngsters should be looking out for the spectacular flash-mob on the Saturday afternoon.

What is Croeso Abertawe?